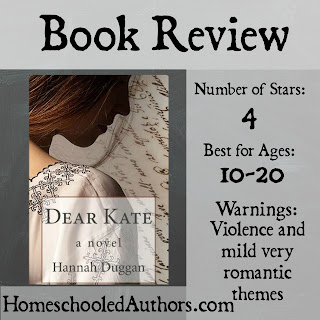 Buy it Here
Add to Goodreads Here
Description: At a time when thousands are fleeing tyranny to find a home in the New World, seventeen-year-old Kate Elyot witnesses a tragic accident that orphans a little girl named Emily. Suddenly the sole guardian of a child she's never met, Kate's only guide to the girl's surviving family is a signet ring and a letter sewn into Emily's dress addressed "To Kate." Unsure of whether she has walked into a fateful calling or a fatal coincidence, Kate is determined to get Emily home but is unprepared for the journey awaiting her.
Captain Anthony Scot will not rest until his enemy Simon Cephas is punished for a crime long forgotten. The signet ring that Emily carries is the evidence Scot needs to convict his rival. He is willing to obtain the ring at any cost in order to destroy Cephas.
Can Kate fight to free Emily from those who would use her to destroy her Puritan family? Will her courage sustain her as she is brought face to face with her worst fears, deepest regrets, and a God she cannot bring herself to trust?

This book starts out with a bang, and there is an adventure at every turn. Where were the books like this when I was in my early teens? This is the kind I would have loved. So much adventure, never a dull moment, and only a tiny hint of romance at the end.

There were only a couple minor complaints I have about this book. One was the vagueness of this historical setting at first. It wasn’t until the end of the book that the whole scope of what was happening historically came into the light. The other thing, I felt that some of the secrets were kept a secret a little too long. I had guessed some of them or became frustrated that the reader wasn’t enlightened in a timely manner.

Kate was a perfect main character for the story. While strong, she has doubts and fears that she has to overcome. She isn’t a superhero; she doesn’t have the instincts of Nancy Drew; she feels like a normal girl thrown into some pretty extraordinary circumstances.

The mystery and intrigue in this story kept me guessing and on my toes. There were a couple of times I was a bit confused, but I think that is because I read this late into a couple of nights when I should have been asleep. Cephas, the ring, and all that went with it were pretty fascinating.

The faith element was solid. It didn’t overwhelm the story or feel neglected. Remove it, and the story probably would fall apart which, in my opinion, means the author did something right.

The villains were very bad people, violent at times, but not so horrible as to give nightmares. 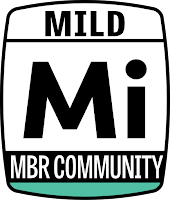