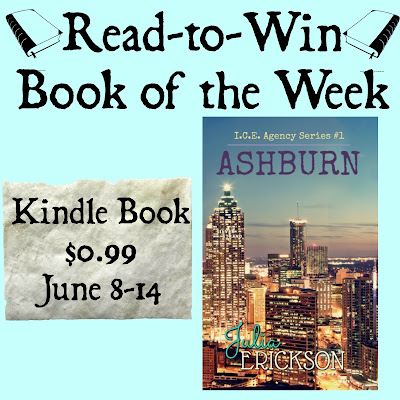 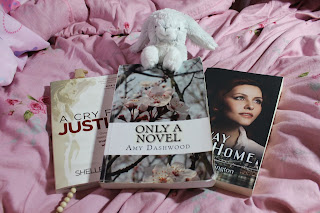 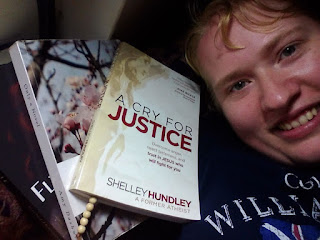 Currently being abroad means I really don’t have a lot of books at my disposal and though I have a few hundred books on my kindle app—I just never find them as interesting as the honest to goodness paperback right there in my hands.
My reading list for the summer is rather small, because I know I am going to be really busy, and most of it will either be spent teaching, or getting over jet lag, and the last half will be spent running around catching up with all the people I haven’t seen in a year!
However the books that have made it to the list are!
Fly Away Home by Rachel Heffington.
Only a Novel by Amy Dashwood. This one of those books I consider and a real friend, and I reread it again...and again because it’s my friend.
Lafayette by Harlow Giles, Because he’s my hero
The letters of Marquise de Lafayette. Because I have good reasons
A Cry for Justice by Shelley Hundley, it’s been recommended to me by my Mom and Grandma and I’ve been dying to read it.
A Different Kind of Courage and Brother and Betrayal by Sarah Holman, I’ve been dying to read these, and I know they are sitting at home waiting for me, it’s kind of torturous really.
I also have several stories in my inbox from other writers that haven’t hit the shelves yet that I want to read. So though my readers list is short, it’s still very full for me, with my schedule. 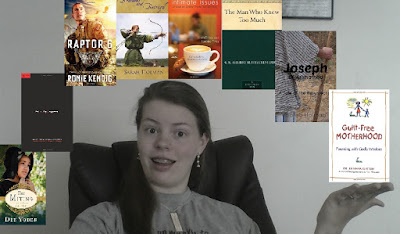 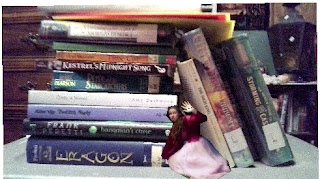 Book list:
(Books I will read because they're from the library:)
City of Fire by Laurence Yep
Extaordinary Education of Nicolas Benedict by Trenton Lee Stewart
The Hero's Guide to Storming the Castle by Christopher Healy
(Books that I'd like to read, but probably won't, because I own them, and I have a horrible track record when it comes to reading such books)
Beauty by Robin McKinley
Eregon by Christopher Paolini
The Time Cat and The High King by Lloyd Alexander
Kestrel's Midnight Song by J. R. Parker
Christmas at the Tittletons by Joan Bassington-French
Peter and the Starcatchers by Dave Barry and Ridley Pearson
Only a Novel by Amy Dashwood
Hangman's Curse by Frank Peretti
After the Twelfth Night A.G, Werff
(Also pictured: Editing notes from my Grandmother on my WIP: Water Princess, Fire Prince, because that totally counts as reading, right? And my Kindle, which contains over a thousand books that I'll probably peruse a few over the summer.) 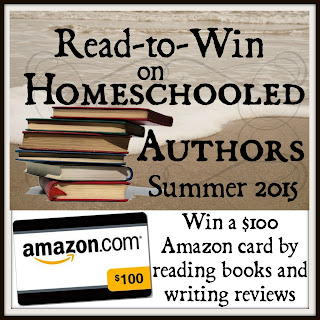