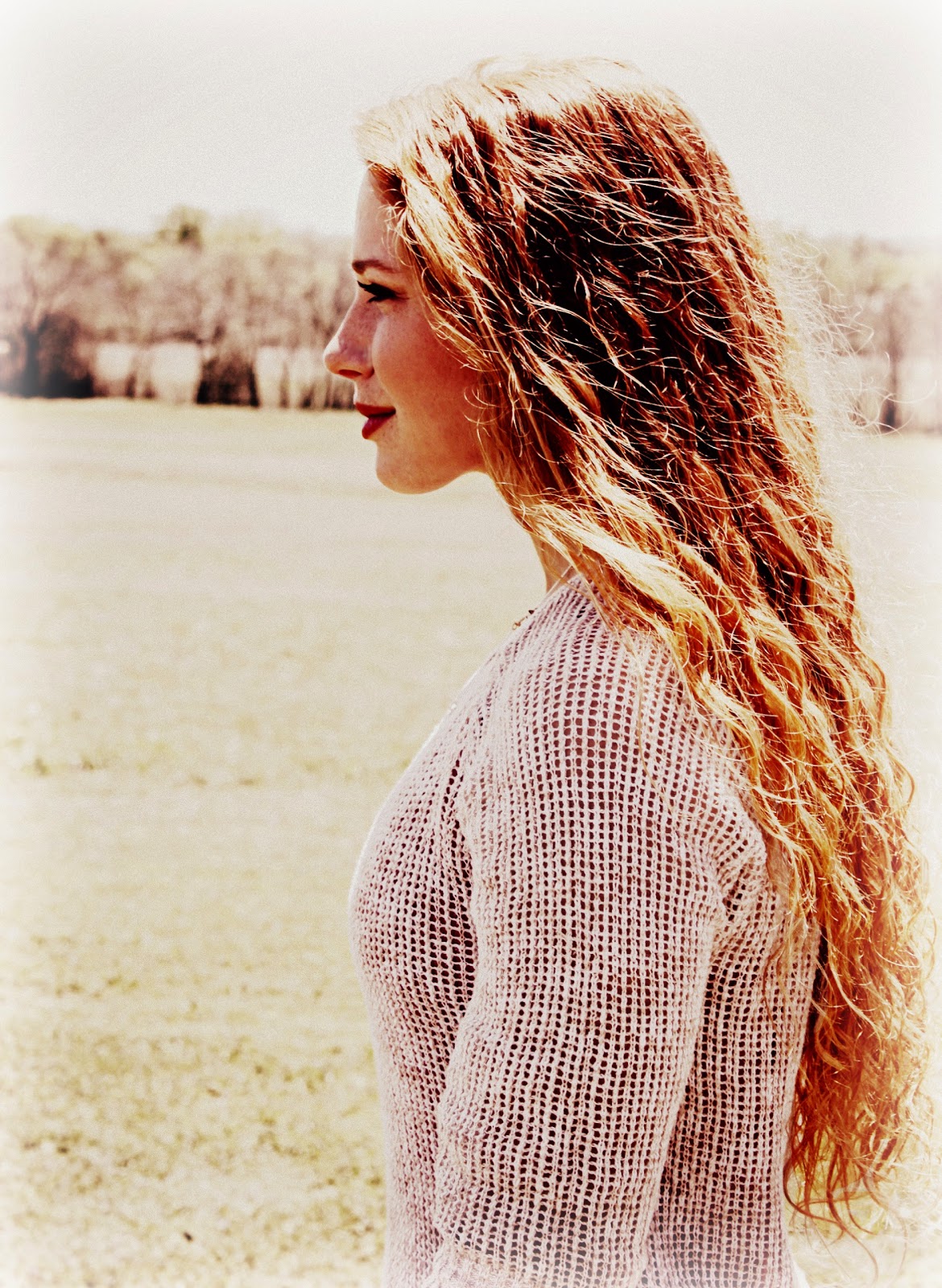 Gillian, welcome back to Homeschool Authors. What have you been up to since you were last here?
It’s only been a few months since I was here last for the release of Orphan’s Song, but it has been a busy few months. In that time, I’ve finished writing Book Two in the Songkeeper Chronicles and sent it off to my publisher for edits, revamped my blog, read through the galleys for Out of Darkness Rising and prepped for its release. And that’s only the writing portion of my life!

What drew you to writing fantasy?
More so than any other genre, fantasy is limitless. Any world must be guided by rules in order to be believable, but in fantasy, the rules are yours for the making. Tolkien referred to an author’s work as “sub-creation,” creating in imitation of the Creator. And in fantasy, you encounter “sub-creation” at its finest.

When I first took up writing, I dabbled a bit in historical fiction—a pirate tale in 18th century Barbados followed by the tale of the two princes in the tower—but it wasn’t long before fantastical elements started creeping into my medieval stories, and I decided it was best to turn my attention to my true love.

Your latest book, Out of the Darkness Rising, appears to be an allegory. Is that true?
Yes, Out of Darkness Rising is an allegory of redemption. I find that a lot of readers have mixed feelings about allegories, and in many ways, I do too. I have read many allegories that I love and that really spoke to me, but I believe you can create a story that is just as strong and meaningful without having any allegorical elements in it.

At its heart, Out of Darkness Rising is written as a love story to my Savior. There are portions of it that never fail to move me even though I’ve read them a hundred times since first penning them, and it’s my desire that this book will encourage other believers to remember where they came from and what the Lord has done for them and that it may rekindle their first love.

You have a very amazing trailer for this book. Can you tell us a little about the making of it?
Confession: I once had wild dreams of becoming an actress, but I became an author instead (and there’s no doubt that my talent lies much more firmly in the writing camp). Still, I had this crazy idea that it would be fun to film a trailer for the release of my book. So I settled on key scenes from the story, penned a script, spent many late nights sewing costumes (another not-talent of mine), found a friend who was a videographer, happened upon someone who could storyboard it for us so we knew exactly what shots we wanted and how to get them, and then begged and pleaded all of my theater-inclined friends to travel to my house for a filming weekend.

It was bitterly cold when we drove out to a nearby State Park to spend hours filming beside the lake, but we got all of the shots we needed in one afternoon (and drank gallons of hot chocolate afterwards)! Then my videographer friend edited it, put in special sound effects, and I contacted another online acquaintance to see about putting together music for the trailer. It was amazing to see how willingly people pitched into the project.

The end result was something that completely blew my mind!

I would love to do it again for Orphan’s Song and the rest of the Songkeeper Chronicles, but the bigger the book, the harder it is to film something that can do it justice, so we’ll have to see. 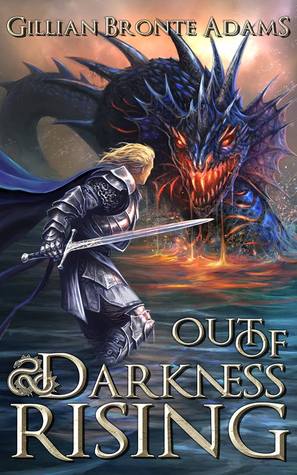 Which character is most like you and why?
I rarely write characters that closely resemble me, but there are little bits and pieces of myself in pretty much every character I write. In Out of Darkness Rising, I share Hadriel’s longing for freedom and desire to stand on her own two feet, but I also share Marya’s love of home and a heart that can be more easily moved to tears by a kind word than by a harsh one.

What can people expect from your story?
Folks who’ve read Orphan’s Song will find that Out of Darkness Rising is written in a slightly different style. A more classical fairy tale tone went hand in hand with the story I wanted to tell, and I enjoyed experimenting with it. Out of Darkness Rising is an allegory, yes, but it is no less a story. In everything I write, my goal and desire is to present characters that are more than ink, action and adventure that stirs the blood in your veins, and a story that roots in your heart.

What other homeschooled authors have you enjoyed?
I love Anne Elisabeth Stengl’s books and only recently discovered Jaye L. Knight’s Ilyon Chronicles. I am constantly reading, but I try to pick up a good blend of Christian and secular fantasy and speculative fiction—not much time for other genres right now—in the hopes of learning from other writers, so I don’t always know where the authors are coming from.

Where can people connect with you?
I (try to) post regularly on my blog Of Battles, Dragons, and Swords of Adamant about fantasy, books, heroes, and villains. On my Facebook page, there’s almost always some sort of bookish discussion going, and you can also find me on Twitter and Goodreads.

Check out the very cool trailer for Out of Darkness Rising here! You can also enter to win a copy here!
Posted by Sarah Holman at 9:59 AM