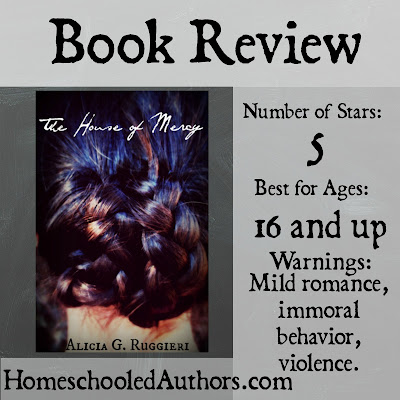 Description: A story of justice, love, and mercy in post-Roman Arthurian Britain.
When a hailstorm ruins her father's crops, Bethan goes as a kitchen servant to Oxfield. There, she intends to work off her family's debt to Lord Drustan before returning to marry the fervent son of a local priest. Yet, in her first days at the old Roman fortress, Bethan meets two men who are very different from the priest's son, friends who have dark histories... and shrouded futures.
In his twenty years, Deoradhan has swallowed much of sorrow’s cup and found it bitter. Haunted by his father’s murder at the hands of one he trusted, distanced from the Roman God who betrayed him, burning to obtain his rightful throne in the rugged north, the young exile returns to Logress, where High King Arthur holds together a frail confederacy.
There at Oxfield, Deoradhan's friend Calum seeks absolution for a deed he committed many years ago... a deed that ended in the death of one dearest to him and drove him from his home.
Will Deoradhan stop at nothing to gain his rightful position? Is atonement possible for Calum after so many years? And what of those - including Bethan - whose lives have become interwoven with theirs?

This book was emotion, heartbreaking, breathtaking, and encouraging. It reminded me of Christy or one of Tracy Higly’s books in that it dealt with very tough issues in such a way that didn’t glorify them, sugar-coat them, or feel crass. I was blessed by the powerful faith messages that were woven through the story by a master writer.

Bethan was my favorite character in the story. Her faith is strong, yet she has some genuine struggles when she is taken from her home. One of the things I loved…I had no idea who she was going to get with. She took an interest in one guy, but then found out he already loved and girl and so on. It was so true to life that I loved it.

Deoradhan was a complex character and was well written. I was pulled along by his story and struggle. My heart pounded at times, I wanted to cry out in rage, or sob with sorry. He had so much emotion behind his character it truly pulled me in.

The setting was so amazing. Set in Arthur’s England, I was pulled into the place and didn’t want to leave. It felt so real. Ruggieri did an amazing job of capturing the land, structures, people, and atmosphere of the time.

This book deals with some very hard topics. Several side characters are very immoral people. One scene takes place at a druid festival, and the tone is very dark. However, sin is shown for what it is; sin. While a couple characters enjoy the momentary pleasures, the consequences for such actions are clearly shown.

I highly recommend this if you like grittier fiction, historical fiction, and vivid characters. 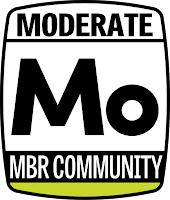 Want more reviews? Check out Rebekah Morris' review of Bound
Posted by Sarah Holman at 1:00 AM