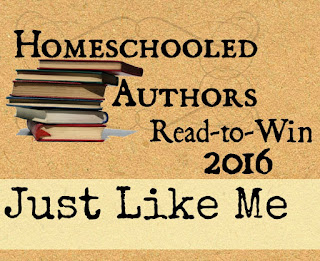 We asked our authors: What is the book character that is most like you? (It can be from your own books).

Jenelle Leanne Schmidt ~ I think the book characters that are most like me (outside of my own creation: Kamarie) would be Princess Cimorene from Patricia C. Wrede’s “The Enchanted Forest Chronicles” or Anne Shirley from “Anne of Green Gables.” They are both true “kindred spirits.”
Cimorene is practical and no-nonsense. Like me, she has a lot of common sense and tends to approach problems logically. She also has a sense of adventure and an unquenchable spirit. She is not cowed or discouraged when things go awry, but lifts her chin and keeps trying.
Anne Shirley, on the other hand, is like me because of her vast and active imagination. She is also just a little socially awkward at times, but doesn’t care that she takes people aback with the things she says and does that are a little bit “off the wall,” so to speak.

Sarah Holman ~ Of my own books, it would be Maria Morris of the Destiny Trilogy. She is my own version of a self-portrait. Of other works, I would have to go with Emma from Jane Austen's work of the same title. I often think I am doing a good thing, but need to be corrected (now if only I could find my Mr. Knightly).

Nicole Sager ~ I relate a lot to Elinor Dashwood from Sense & Sensibility. I have [shamefully] not yet read the book, but I loved the films, took the quizzes (hehe, anyone else?!), and have a very dear friend who tells me reading the book is like reading a story about me. I take that as quite a compliment, because I think Elinor is a pretty neat lady ;) 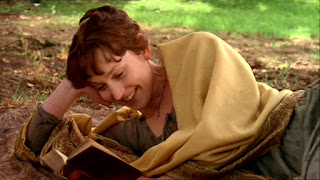 Morgan Huneke ~ One of the characters I relate to the most is Emily Byrd Starr from L.M. Montgomery’s Emily of New Moon trilogy. I used to think I was Anne, but then I discovered Emily. Emily is imaginative just like Anne—just like me—but she’s more serious about writing. Her devotion to writing, even the period where she couldn’t write, her “flash,” so many aspects of her personality and story. I’ve been blessed with a much better family situation, a much more supportive family, but still, the similarities between me and Emily Starr are insane.

Claire Banschbach ~ I find pieces of myself in quite a few books and in most of the stories I write. But the character that I think is most like me is one of my own characters named Gregory. Yes, obviously there’s a gender difference, but we’re a lot alike. As I was writing him, I realized he was an introvert, highly loyal to his friends and family, occasionally struggling to find his place in the world and what his faith means to him. He’s a bit more snarky than I am and a lot braver because of the things I put him through, but out of all the characters I’ve written, he’s the one I identify most with. 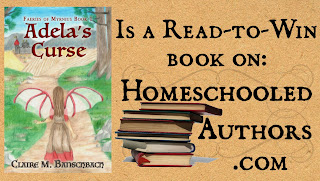