Sarah Holman is here to talk about Courage, History, and much more 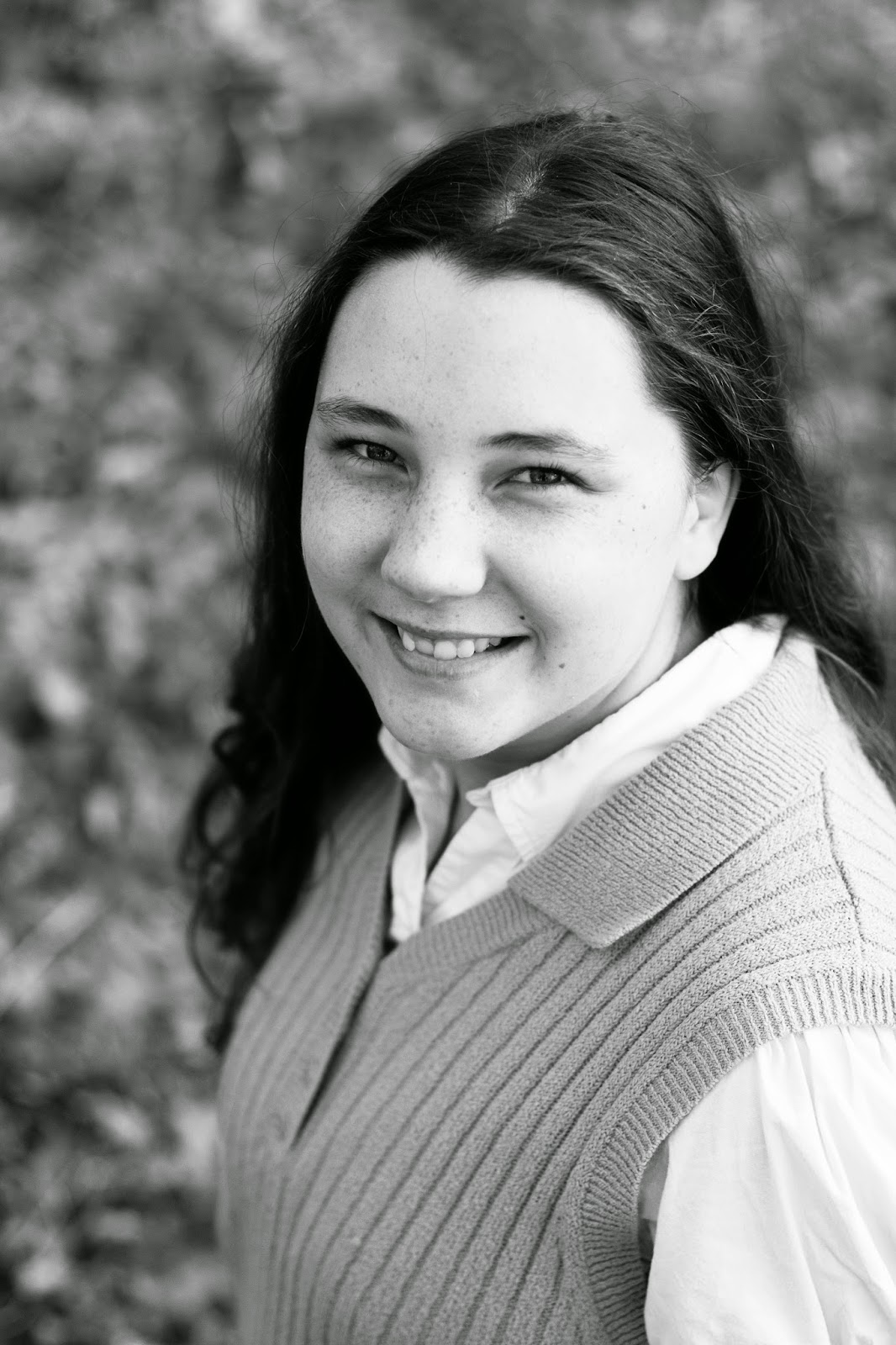 HA: Sarah, welcome back to Homeschool Authors.
Sarah: I am so excited to be here!

HA: What inspired A Different Kind of Courage?
Sarah: Two things inspired this book. The first was my fascination with Dr, Joseph Warren, second was a discussion my family had. We finished watching a couple movies about people with secret identities, we started talking about the real costs of having a secret identity and lying. From these small seeds, A Different Kind of Courage grew into the story it is today.

HA: What is the most encouraging review you have received so far on this book?
Sarah: Probably this one from Ashley Tetzlaff: "A modern Christian classic!Now one of my top ten most favorite books!

This is one of the best written modern works I've read this year... maybe for a couple years.

The setting was compelling and descriptive. I felt like I was really there... walking up and down the streets and on the wharves. The roles played were realistic for that day. The plot was fascinating - I hated to have to put the book down for any length of time. The emotions and characters were realistic and refreshing. There was just the right amount of tension and room for character grow to make you root for the main character..."(Read whole review here)

HA: When you are not writing, what do you enjoy doing?
Sarah: There is very little time I am not writing, but on those days you can find me reading, making jewelry, scrapbooking, or watching old TV shows

HA: What do you plan to read this summer?
Sarah: I guess the question should really read what I have read this summer. I used to do a lot of books for review, but this summer I stopped doing that and read a lot of books I have been wanting to. Sarah Sundin has been one of my new favorite discoveries. I have also read some books by homeschoolers like Heartless, Never, Days of Messiah, Resistance just to name a few.

HA: What are some of your favorite books of all time?
Sarah: The Bible has always been and always will be my favorite. However, Christy by Catherine Marshall is a close second. Some others that have meant a lot to me are The Horse and His Boy by C. S. Lewis, and authors Sarah Sundin, Siri Mitchell and Elisabeth Camden books.

HA: Can you give us a sneak peek into your work-in-progress?
Sarah: Sure! I am currently working on Brothers and Betrayal, the second book in the tales of Tealis Series.


Whoosh!
Byron’s arrow hit its mark, dead center of the target. Cheering erupted behind him. He turned and bowed with a flourish of his cap.
“I wish I could shoot half as well,” Flora said with a dramatic sigh.
Eva, her sister, rolled her eyes. “Everyone knows boys are supposed to shoot best. Nanny would faint if she ever found out what we were doing. She says a lady should never raise a weapon, it isn’t right.” Eva tried to look old and wise but her ten years made that impossible. Her siblings only giggled.
“Eva!” Byron laughed “We came out here to get away from Nanny, don’t you go and spoil our good time by bringing up what she thinks.
Eva looked to her twin for support, but Flora, ever the peace maker, purposefully set her gaze on her hands. She was no doubt hoping the argument would blow over soon since the dear girl hated conflict of any kind.
Byron waved Flora to come toward him. “You try, remember, keep your arm straight and keep your fingers out of the arrows way.”
Flora struggled to raise the bow but did, bitting on her lower lip. Byron stifled a laugh as she body trembled with the effort to pull back the string.
Whoosh!
She let her arrow fly and to Bryon’s amazement, it hit the outer edge of the target.
“I did it!” Flora through the bow to the ground and clapped her hands together with joy. “I really did it!”
“I see you three keep up the archery despite what Nanny has told you.”
The three of them spun around.
“Arvin!” Eva was the first to rise and greet their oldest brother.
“Well Eva, I see you have grown since I was last here,” He swung her around in a circle making her squeal. “Has Flora kept up?”
“I am a tiny bit taller than her,” Eva held up two fingers to indicate the height difference between her sister and her.

HA: What should readers expect when they read A Different Kind of Courage?
Sarah: The should expect read about Boston in 1774-75, and the Dawn of the revolution. They should expect adventure, faith, and a dash of romance. They should also expect high moral standards

HA: Do you have any final thoughts?
Sarah: I would like to encourage all the writers out there to keep at it. It takes time to build your skills and your first attempts probably won't be amazing, but you will get better if you stick with it.


This week, get A Different Kind of Courage of only $1.99! Read it, review it, and enter to win it
a Rafflecopter giveaway
Posted by Sarah Holman at 12:52 PM