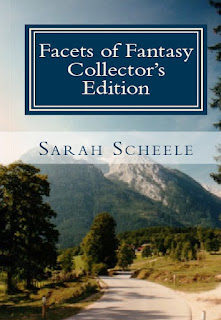 In the Berillican solar system, a diplomatic negotiation becomes a dangerous adventure when a young man's orphan cousin goes missing Far away in the chaotic Alnifran system, two children belonging to a sheltered remnant group adopt a robotic pet with a past In the military department of the Milky Way government, a shrewd official sends a sulky runaway on a life-changing mission The planet of Renari was once the home of a mighty kingdom. Now its past is barely remembered even by its inhabitants. All that is about to change Alyce Lomlossa is the sort of girl that princes ignore. But when she receives a surprising invitation to a royal ball, a series of hilarious disasters ensue. Although labeled fantasy, the first four stories are actually prequels to a Christian children's/YA science fiction series.The book also includes an author signature on the title page. 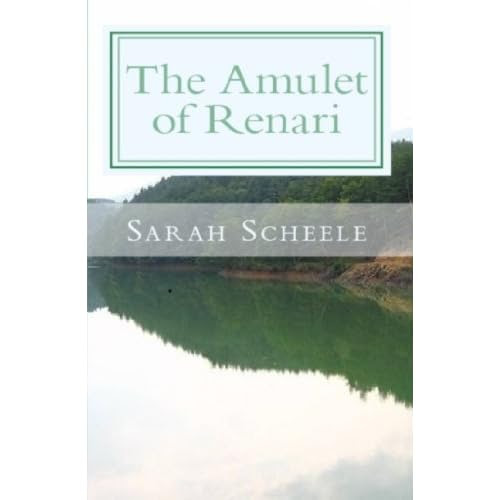 Violet Vail lives a quiet life with her widower father on isolated Renari planet. Their ancient family mansion is remote, interesting only to historians and architecture students. Long ago, Renari was home to a great kingdom of light, centered on the northern city of Tsayan. But the kingdom vanished centuries ago and now Violet's home is in danger from an invading people called the Ankinzites. When she and her cousin flee into the nearby mountains, they soon find themselves involved with the ancient Yurukozoi people--and traveling straight into Renari's past.Also available in hardcopy as part of the collection Facets of Fantasy: Collector's Edition
Posted by Sarah Holman at 3:00 AM