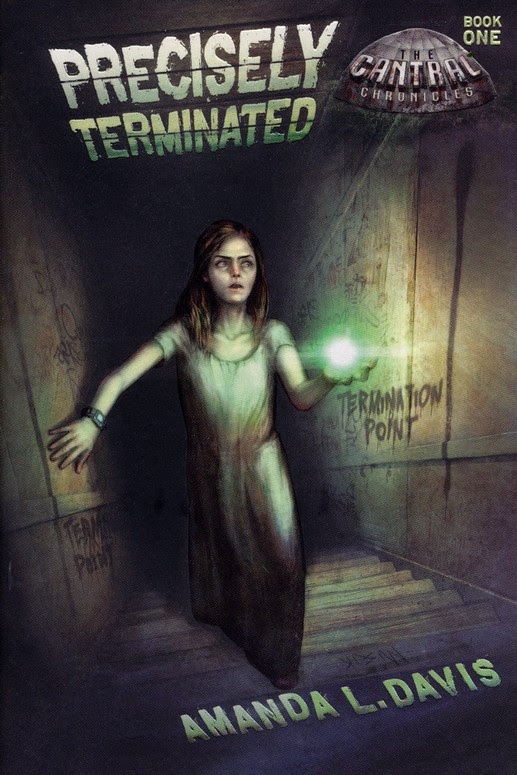 At birth everyone is implanted with a microchip in their skull; for the Cillineese, these chips are used to control them and to keep them working as slaves. One slave, Monica, is a 16-year-old girl who managed to escape the implanting and is now in hiding. She lives amongst the slaves in the Cantral palace and is the only one who can go around without a trace. The fate of millions rest on Monica's shoulders as the only chip-less person in the world. She must find a way to destroy the computers and free the slaves from the nobles' iron fist before it's too late.
Posted by Sarah Holman at 3:00 AM