Book Review: The Song of the Wren-Falcon 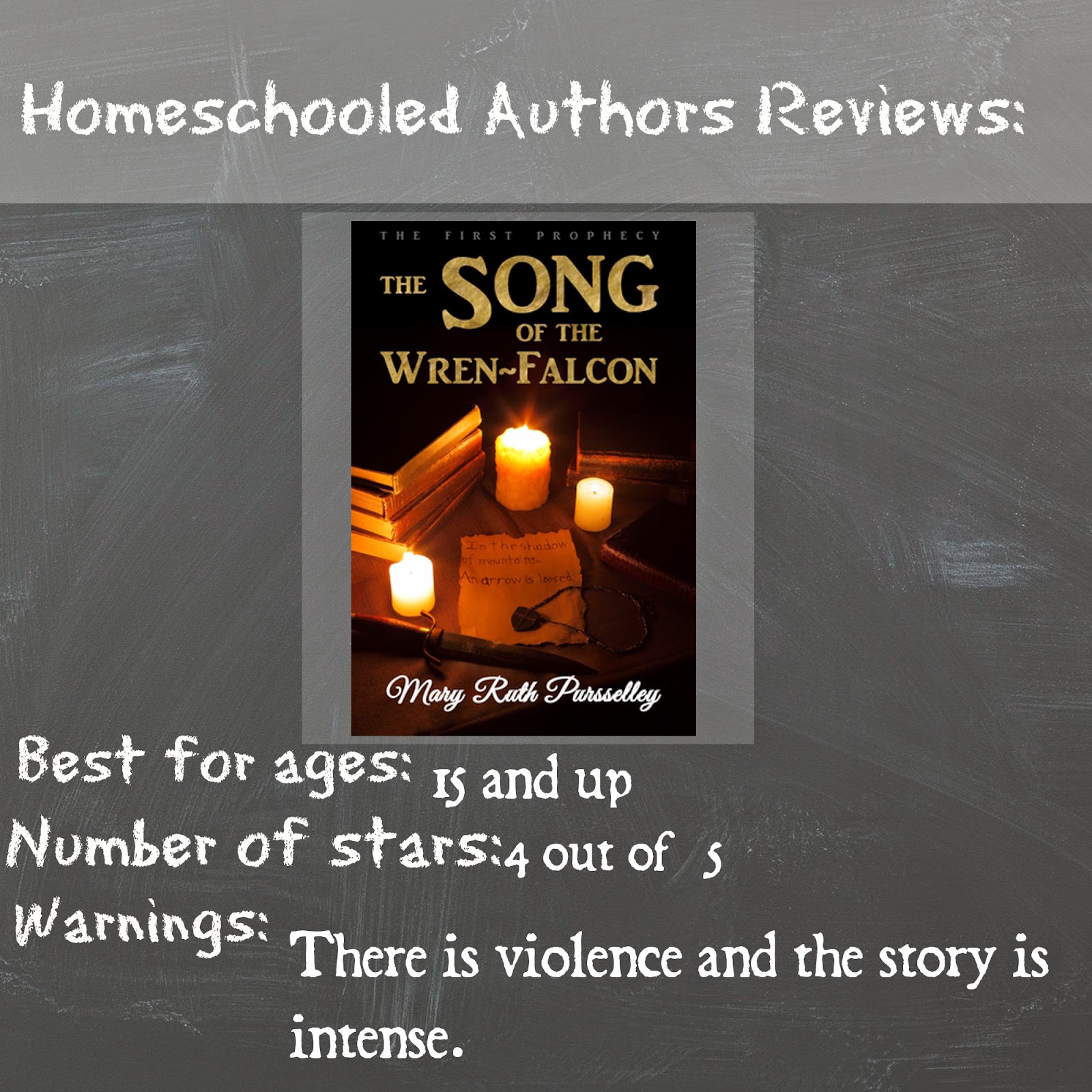 Buy it Here
Description: Orienne Seritan is a loyal Adelfian who wants nothing more than peace for her country and a life free from the darkness and violence of war. But when the fulfillment of an ancient prophecy entangles her life and the fates of those she loves with the destiny of an embittered traitor, she finds herself being dragged even deeper into the darkness. Enemies are pouring over her nation’s borders. People she loves are dying. The cryptic prophecy offers no clues as to who will be left standing at its end...nor does it disclose the magnitude of the role that Orienne is destined to play.

I first became acquainted with Pursselley’s work when I read the Sci-fi analogy Avenir Eclectia.  I really enjoyed her stories in that collection, so I was very eager to read a whole book written by her.
I loved Orienne from the very first page. I felt I could relate to her on so many levels. She was feminine without being weak, independent but still willing to listen to her brother’s advice. She made the pages fly by as if it were a much shorter story. Her emotions as the events unfolded gripped my heart and made us one.

Pursselley warned me that there was some magic in the book, but when she told me that it was only used by the bad guys, I might like the book. I don’t think I have read another book that had magic that showed clearly that magic was evil and comes at a high cost. This was not Disney fairy magic, this was dark magic that is clearly shown as evil.

I have to admit, the one drawback for me in the book was how dark and gritty it was at times. It was understandable for a war-torn country that was facing even more war, but this was definitely not a light read. Blood, grim outcomes, and just darkness were all major parts of the story. They were part of what made it powerful, and there was nothing that was described in too much detail, but do not pick up this book expecting a light read. Also, at times it was hard to keep track of the large cast of characters.

This story definitely had some allegorical elements to it, as well as themes that I loved. Themes of redemption, God’s sovereignty, and trust were all woven into the story in a very powerful way.
I highly recommend this book for fantasy lovers, those who like grittier fiction, or anyone looking for a powerful allegory.