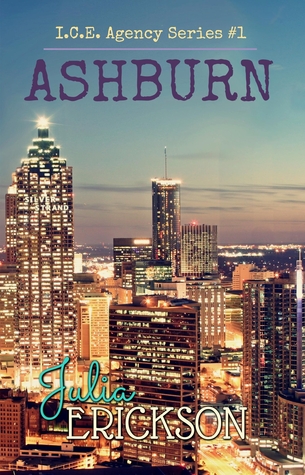 Buy it Here
Age Appropriate For: 13 and up for mild violence and mild romance
Best for Ages: 13 and up

Description: Cara Stephenson, a talented graphic designer at Silver Strand Technologies, never thought she'd see her childhood best friend again... but when he suddenly reenters her life ten years later, he's a completely different man. What is he hiding, and why should she trust him? Bryce Reynolds is a man on a mission- a top-secret one at that! He never dreamed the girl down the street would one day become his link to the destruction of Ravenmeister, Inc.- a front for black-market arms and ammunition. Will he crumble underneath the burden of all his secrets?  When the hunt for a missing technology developer in possession of a priceless prototype drags Cara and Bryce on a high-adrenaline ride through the streets of Paris, Venice, and Munich, they must work together to find what they're looking for... and survive the trip!

When I first started this book, I was a bit worried. The first chapter was very wordy and everything was described in so much detail it was causing the story’s pace to drag. However, I am happy to say that after the first chapter or two, the author found a nice balance and was less wordy.

This book, though modern, definitely has old fashioned spy charm. Some of that may be due to the obvious influence of the 1980’s TV series, Scarecrow and Mrs. King. There is plenty of action and excitement, without any gore or innuendo that is so prevalent in modern suspense books and movies.

Cara and Bryce were so great together. Bryce was charming yet a man of great character, having overcome a lot of challenges in his past. Cara was sweet even though she has let some of her past hurts define her. Together, they make a great team, not only for the mystery, but also for helping each other with their faith and love. Their romance was sweet, but not very mushy (aka, no kissing.)

The plot of this book was exciting and kept me turning pages. I mean, who wouldn’t love a mission that took you all around Europe? Risks were often high, injuries happen, and the action only takes brief breaks.

I highly recommend this story to those who love old fashioned mystery and suspense books and TV shows, sweet, clean romance, and lots of action.

I received this book from the author in exchange for my honest review. I was under no obligation to write a positive review. The opinions in this review are entirely my own.
Posted by Sarah Holman at 8:12 AM