The Northern Mountains are all that separate the three villages containing human life from the dangerous and forgotten territories. A place with hidden monsters and unknown enemies. All are forbidden to go there. Only one had been lost to the terrors that hide in the uncharted lands until the day when an accident leaves three teenagers trapped in the caves of the mountains. They know their only chance to survive is to travel deeper into the caves in hopes to emerge on the other side of the mountains. Soon, what starts out as an attempt to keep alive turns into a journey to discover a power beyond explanation and defeat their enemy, a man who is more than just a hidden foe, but their troubles do not end there. 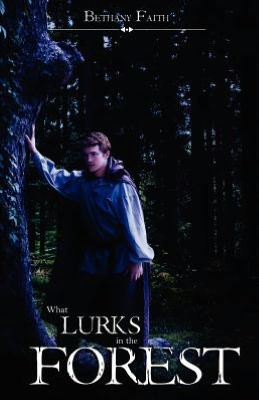 Gavin, Brian, and Emuna return to Realta after having gotten lost in the Northern Mountains months before, but they are met with the shattered remains of what once was their hometown. When plans to rescue their captive families do not meet up to Emuna's expectations, she decides to save them herself. However, her attempt quickly turns to disaster when an old enemy comes back to haunt her.
Posted by Sarah Holman at 3:00 AM