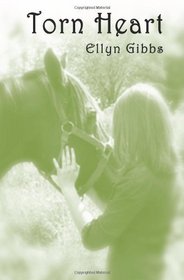 A rebellion is rising… The peasants of Sierr have dealt with Queen Livia’s cruel hand long enough. Sixteen-year-old Jacha Simyrna, who has spent her whole life stealing food and places to sleep in the queen’s castle, finds herself trapped between the two sides. The clink of promised gold echoes in Jacha’s ears as she sets out to do what the queen asks of her, but she finds life with the peasants different than she had ever thought it would be. Will Jacha yield herself to the powers of money, or the powers of friendship?
Posted by Sarah Holman at 3:00 AM