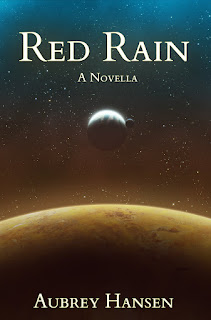 Government regulations said they had no choice. 17-year-old Philadelphia must stay on Earth in the care of complete strangers while her father is sent against his will to Mars. When a benevolent official gives her the opportunity to accompany her father, Philadelphia knows she must keep her head down or be sent back to Earth. But when a search for her deceased brother’s Bible leads her into a hallway that isn’t supposed to exist, Philadelphia is faced with a question she doesn't want to answer – the choice between returning to Earth or destroying it. 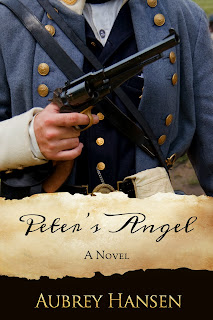 Coming in June
His angel saved him, but can he save his angel?
When a mysterious boy rescues him from kidnappers, Peter, a passionate prince, sets out to find his "angel" - and discovers that his rescuer is the rightful heir of a neighboring country.  Determined, Peter takes it upon himself to restore the long-lost king.  Can the young ruler outsmart a powerful overlord, or will his rebellion end in death - for both him and his angel?
Posted by Sarah Holman at 3:00 AM