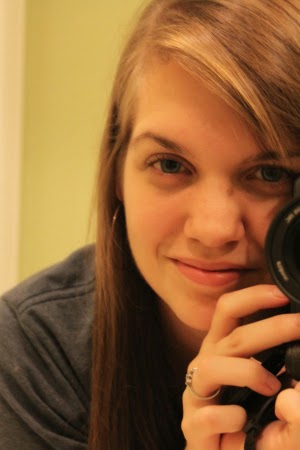 Ashley, welcome to Homeschool Authors! Tell us a little bit about yourself.
Thanks for having me!  I’m a homeschool graduate currently pursuing a degree in Humanities through CollegePlus while staying at home.  I’m the second-oldest of six, and I love being outside, reading, playing piano and violin, watching movies, singing, and, of course, writing.

Everyone’s homeschooling experience is different. What do you think made yours unique?
I went to kindergarten, and that was enough for me.  Ha!  In all seriousness, though, I honestly think that homeschooling changed my life in that it made me learn how to manage my time.  While I was being homeschooled, I was the kind of person that got all of my schoolwork done before three in the afternoon most days (hence the writing to fill up any free hours).  I was also surrounded with quite a few like-minded homeschooling friends, so that was extremely helpful for me.  Homeschooling gave me a jump start on life and I really enjoyed it!

How did being homeschooled prepare you to write?
Like I said before, I was that annoying kid who got their school done earlier rather than later and had hours upon hours of free time (early on in my schooling, that is).  I had multiple homeschooled friends who were writers, and I also did a writing class for homeschoolers that I think really influenced my writing.

What caused you to start writing?
At ten years old, I entered a writing contest – which, praise God, I didn’t win.  (That story was hopelessly inaccurate and hilariously immature.  Whoever decided to ignore it is a saint.)  My writing snowballed from there and I haven’t stopped since.

What inspired Becoming Nikki?
The 2010 Winter Olympics.  I’d had a story idea about feuding siblings brewing in my mind and as soon as I started watching the ice dancing competition, it was like an atomic bomb went off above my head and I instantly thought, I want to write about that.  I connected the two ideas and the story took flight. 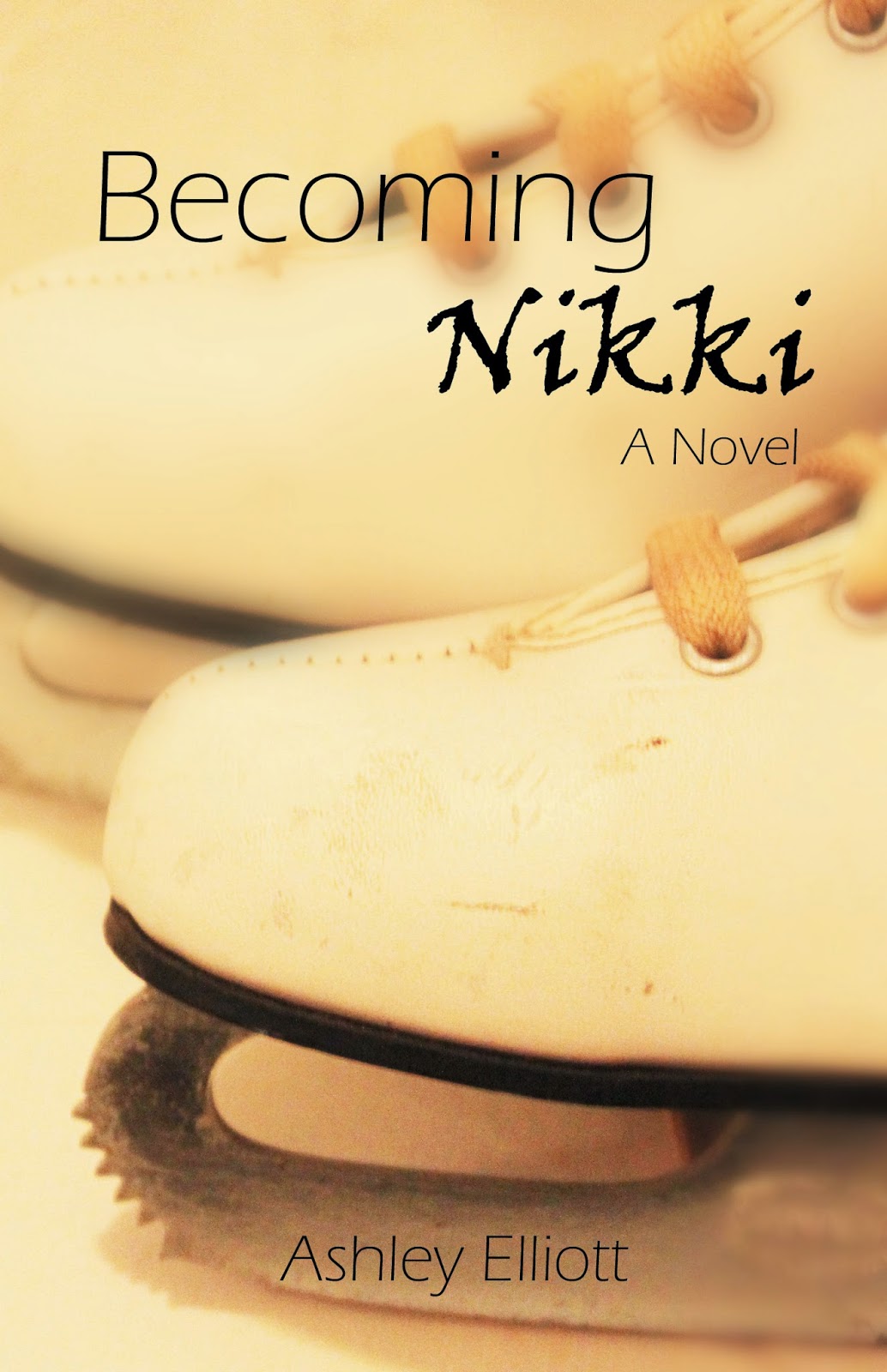 Would you give us a synopsis?
Sure!
What would you do if you were given the opportunity to rebuild a broken relationship?
Alec and Nikki Scott are the perfect ice dancing duo, executing flawless technique and brilliant performance abilities each time they compete. No one doubts their camaraderie, not even their closest friends.
But looks can be deceiving. Off the ice, their relationship is in shambles. Ice dancing is the only thing they have in common anymore... and Alec wants to quit.
Just as Nikki feels like their relationship can't get any worse, an unexpected tragedy crashes into her life. She's left struggling with a difficult choice as her opinion of her brother slowly starts to change.
Whatever she decides, she knows her life will never be the same.

Who will enjoy Becoming Nikki?
Mostly girls from the ages of 12-17.  However, I try to keep my writing open for a universal audience because that’s what I love reading – books that are well-written, regardless of the “intended audience.”  (Also, half of the people who I know have read it are women between the ages of 50-70.  So to hear some young girls’ opinions would be fantastic.)

Do you plan to write more books?
Absolutely, without a doubt, yes.  I’m currently in the writing stages of my next novel, tentatively titled The Art of Letting Go.  I’m also in the brainstorming stages of a new novel... but that’s pretty much hush-hush at this point.  : )

Where can people connect with you online?
I’m not on Facebook or Twitter or Instagram (...yet – muahaha), but you can find me at my personal blog, inklings press.


Do you have any final thoughts?
“Life’s tough.  Get a helmet.” – Eric Matthews, Boy Meets World
Posted by Sarah Holman at 3:00 AM